University of Kentucky Information Technology Services ITS about you! 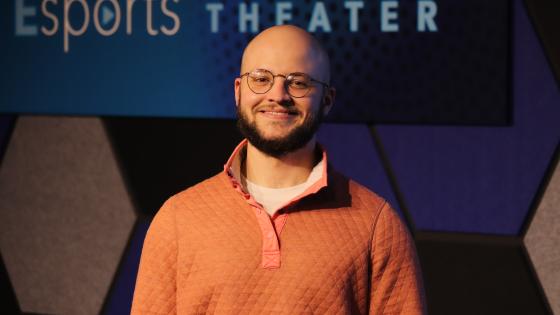 "I love feeling like we have an impact on things that go on at UK and that we play a critical role in keeping the University operating smoothly." 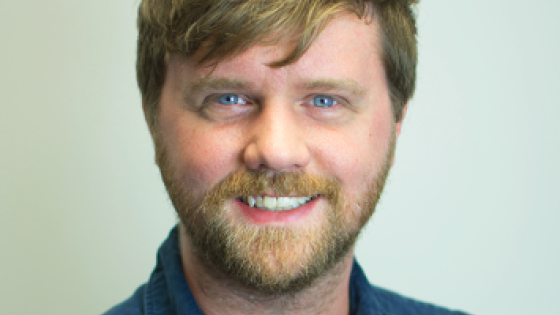 "I'm the Content Strategist on the Web Communication Team in UK Marketing and Brand Strategy." 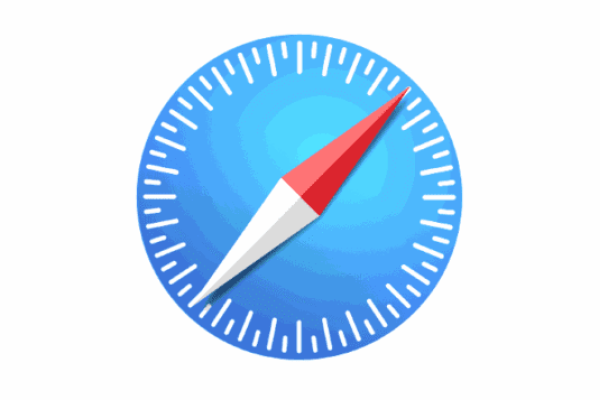 This week, Apple released critical software updates for Safari which fix a security flaw that exists in the browser across iPhone, iPad, and Mac platforms. The security flaw, according to Apple, could allow bad actors to "process maliciously crafted web content" that may lead to "arbitrary code execution." An operating system fix has been implemented. It is a platform-wide fix is for a vulnerability in Safari's Webkit engine that Apple believes may have been "actively exploited". 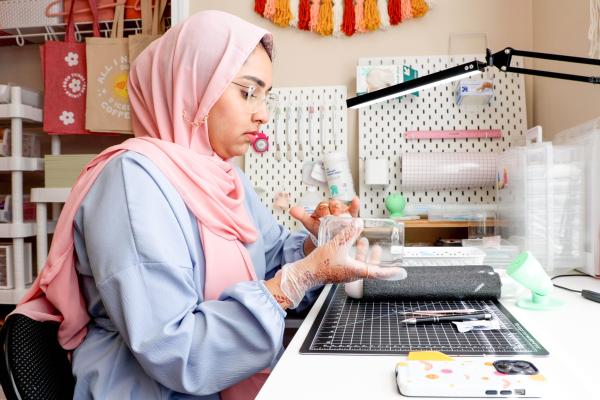 Via UKNow It’s the moment every college senior anticipates. Meryum Siddiqi envisioned being dressed in a blue cap and gown while proudly walking across the Rupp Arena stage — putting one foot in front of the other until her outstretched hand reached that coveted diploma. There would be family members giving warm hugs without warning and genuine smiles being captured in countless photos. But those congratulatory gestures never came. 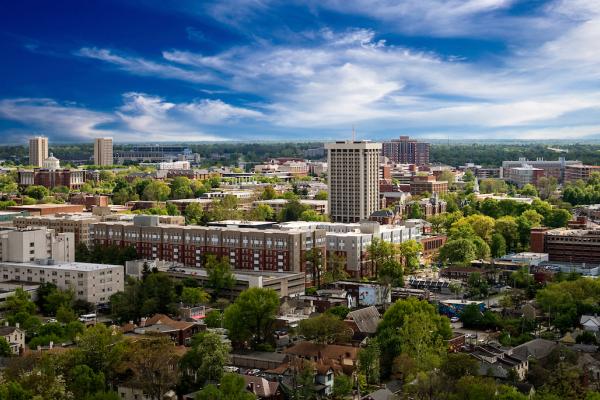 Returning to Campus & Connecting to Wi-Fi

Get a refresher on connecting your device to eduroam or troubleshooting known issues.